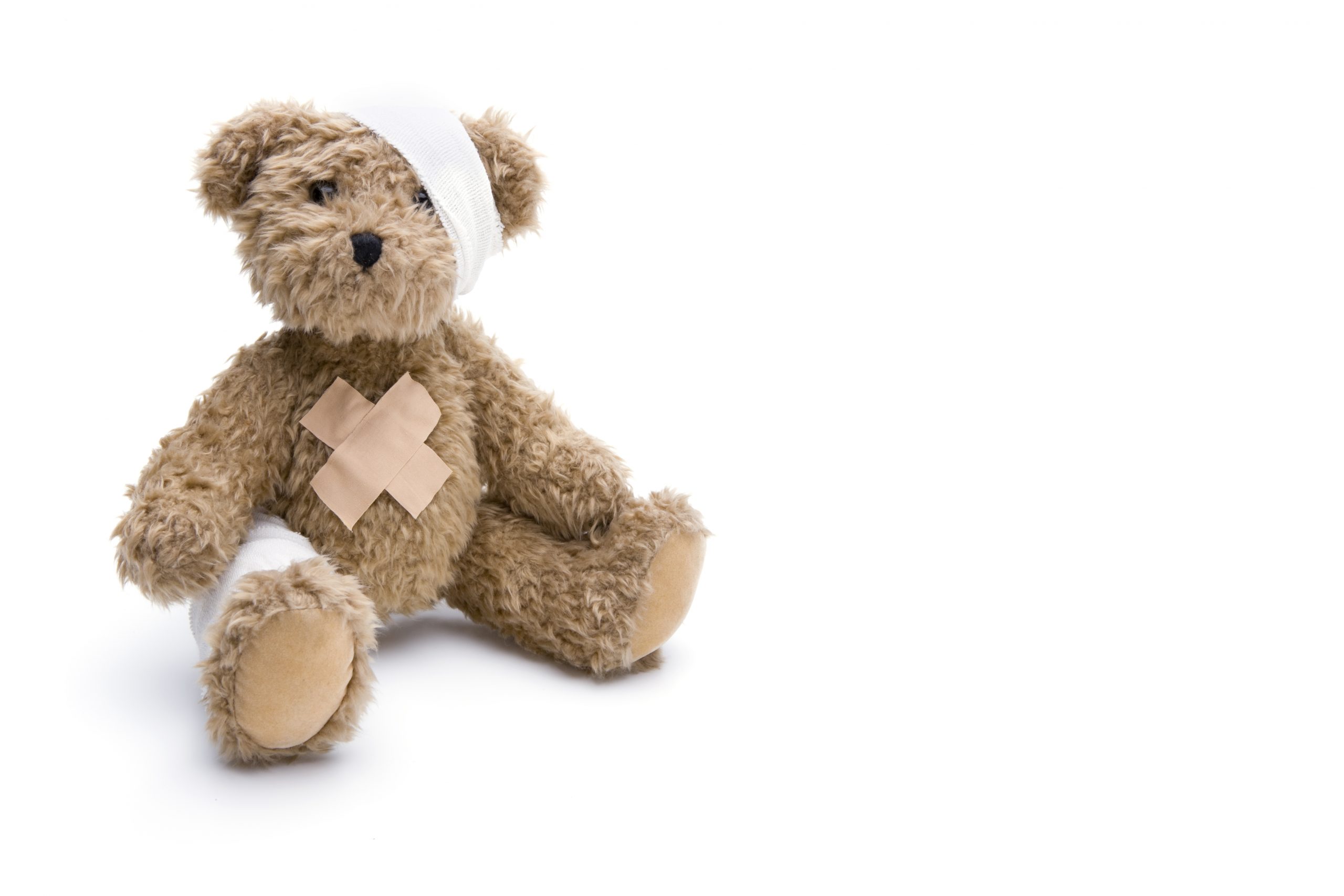 Occasionally, in representing a party it becomes clear they cannot help in preparing and presenting their case.  A person who is not able to fully grasp the advice that is being given to them, and to process it to decide on a course of action that is in their own best legal interests, is incapable of informed decision making. In such a case, their client’s incapacity needs to be addressed so that appropriate representation, such as the appointment of a guardian ad litem, can be made to protect the integrity of decisions made in the course of legal proceedings, and to ensure that a client’s best legal interests are advocated.