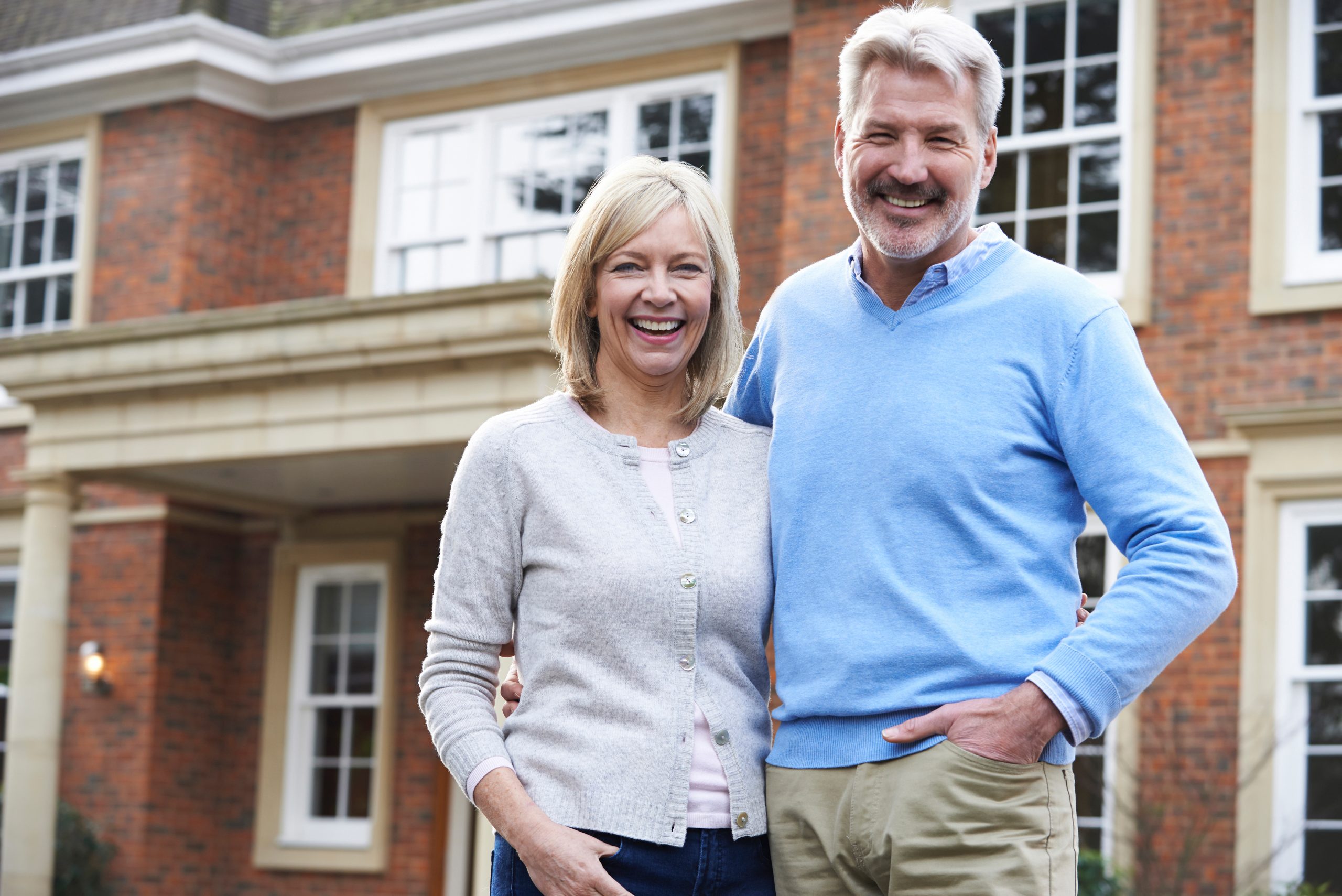 In either case, parties make contractual agreements with each other about how they want aspects of their financial lives to be handled in the event that their marriages end due to divorce, legal separation, or death.  In the absence of Marital and Prenuptial Agreements, Colorado statutes make specific provisions for how the property of a spouse will be treated in a divorce or legal separation, or when a spouse dies.  The effect of those statutory provisions is expressly overridden by the terms of parties’ Prenups or Marital Agreements.

One advantage of preparing such Agreements is the education parties gain about how Colorado courts and case law view property and debts that parties amass after they marry.  Parties can then conduct their financial lives with greater intention and certainty about what will happen in the event that they later decide to divorce or one of them dies.

While these Agreements, and the education gleaned in preparing them, may be valuable for all marriage partners, they are particularly advisable for parties who have been married previously, and have children from prior marriages or relationships whom they want to make specific provisions for.  They are advisable where one or both parties may have interests pursuant to estate planning by their wealthy parents, and wish for their parents’ estate plans not to be drawn into divorce proceedings.  They are advisable where parties are marrying for the first time in their late thirties or forties and have already amassed significant assets or debts, which they want to preserve sole ownership of or responsibility for.